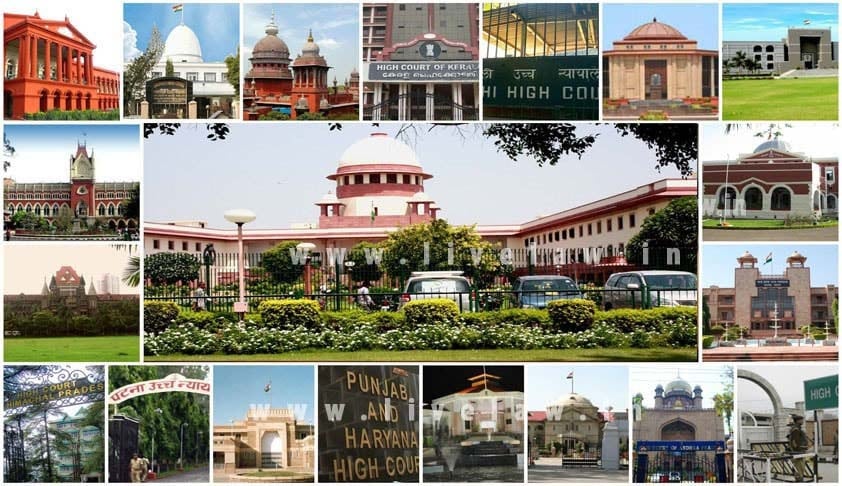 Each state is divided into judicial districts presided over by a district and sessions judge. He is known as district judge when he presides over a civil case, and session’s judge when he presides over a criminal case. He is the highest judicial authority below a high court judge. Below him, there are courts of civil jurisdiction, known by different names in different states. Under Article 141 of the constitution, all courts in India ( including high courts) are bounded by the judgments and orders of the Supreme Court of India by precedence.

Basically, the work of most high courts primarily consists of appeals from lower courts and writ petitions in terms of Article 226 of the constitution. Writ jurisdiction is also an original jurisdiction of a high court.

All high courts have published recruitment notification for the various recruitment like Peon, Typist, Process Server, Stenographer post updated on 18 April 2021. There are a total of 25 High courts in India. The complete high Courts recruitment 2021 list in India is as follows.

Dadra and Nagar Haveli and Daman and Diu

Know the current status of your case by Return SMS

Important: Case Number Record (CNR) is a unique Identity Number of each case, which remains constant. All the Advocates, Litigants, and stakeholders are requested to ascertain the CNR of their respective cases from the concerned Courts and to refer the same for all future references.